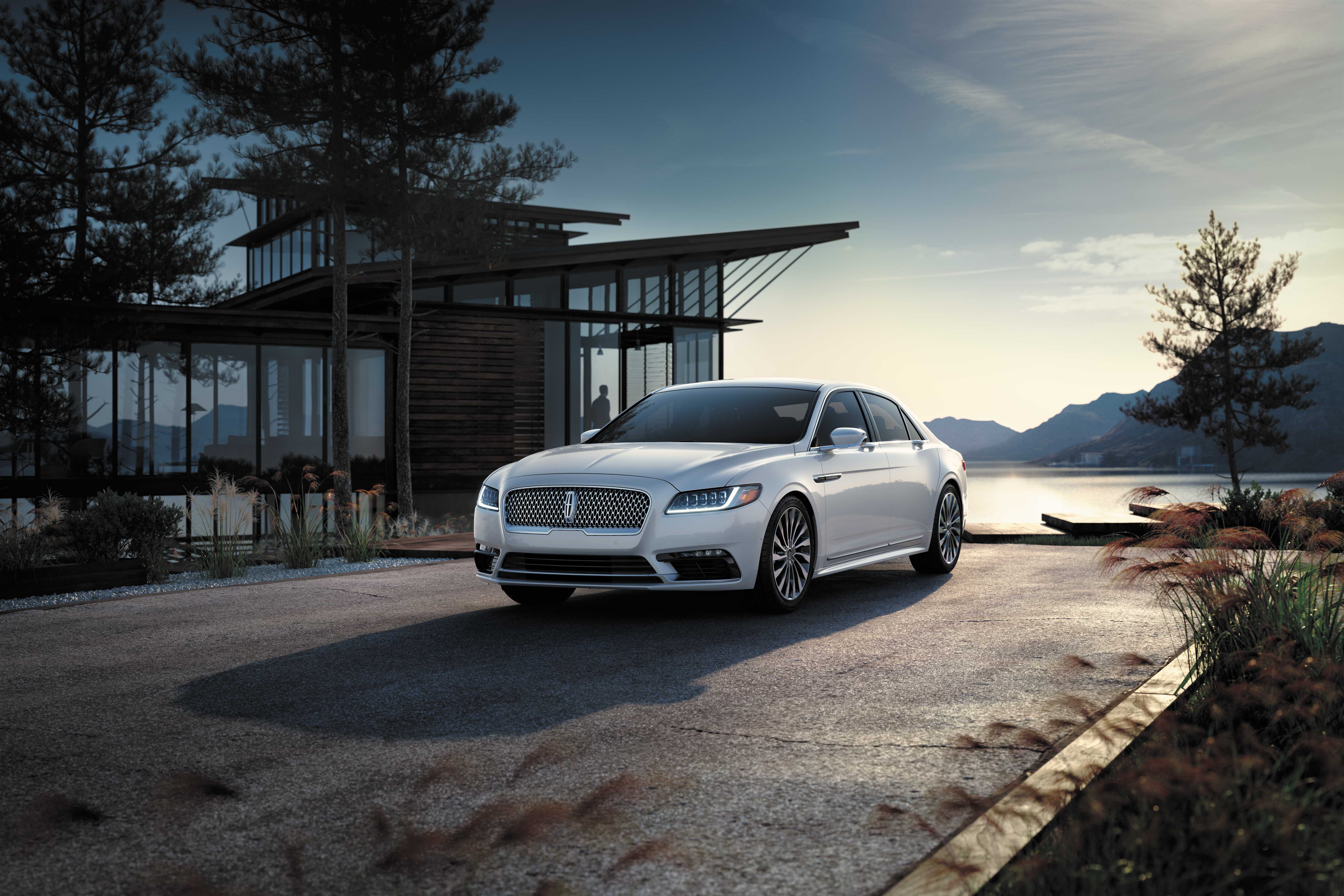 Owners of new Lincoln vehicles have voted Lincoln the top luxury brand, according to this year’s Vehicle Satisfaction Awards from AutoPacific, a future-orientated automotive marketing research and product-consulting firm. The awards are based on owner responses to survey questions regarding the overall ownership experience.

“The Vehicle Satisfaction Awards look at the big picture,” said George Peterson, AutoPacific president. “They measure 49 separate attributes, ranging from interior comfort and styling to fuel economy and performance. They go deeper into the heart of the ownership experience.”

This year marks the 21st anniversary of AutoPacific, which identifies the most satisfying vehicles based on survey responses from more than 54,000 owners of new 2016 and 2017 cars and light trucks.

“Regaining leadership in the premium brand category is not just a clear statement on the quality of Lincoln vehicles, but also a nod to the exemplary service we offer our customers,” said Alex Schaeffer, Director, Lincoln Middle East. “With the arrival of the Continental to the Middle East, Lincoln has delivered on its promise and commitment to the region to bring four vehicles in four years.”

Lincoln has, this year, regained leadership from Tesla in the premium brand category, thanks in part to the Lincoln Continental, Lincoln MKZ, and Lincoln Navigator, which were voted winners in the Luxury Car, Luxury Midsize Car, and Luxury SUV segments respectively in the AutoPacific survey.

The Lincoln Motor Company’s strong lineup of vehicles continues to draw more people to the brand, having the luxury segment’s highest loyalty rate among new luxury-vehicle buyers for the first quarter of 2017, based on IHS Markit Loyalty data.